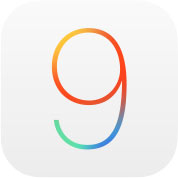 Apple announced some of the new features to be introduced in iOS9 to be released later this Fall. You can review many of the changes at the iOS9 page.

There many many tweaks announced. However, some of the more pleasant surprises include the ability to split the screen and have two apps running side by side. This feature may only run on the iPad Air.

Separately, in terms of usability, the keyboard will be the equivalent of a touch pad with a two finger gesture. This will allow “scrolling” of the cursor on the screen as well as the ability to select, copy and paste. The enhanced keyboard will also include additional tools for this purpose. 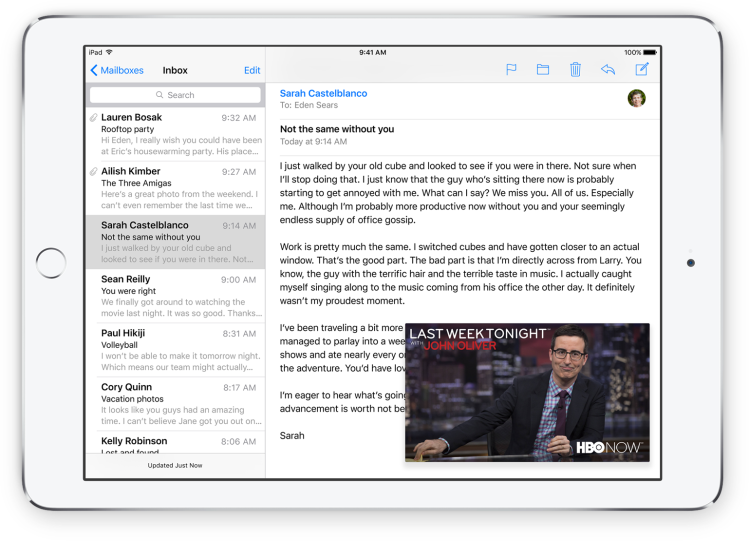 Another neat feature will be the ability to have a screen in screen view of movies or streaming broadcasts while working in another app.

Of course, there are promised overall performance improvements related to Siri, notes, and a new News feature that allows you to create your own personalized news feed. Over the next several months, more information will be released.

2 thoughts on “iOS 9 Previewed at WWDC”